She Who Waits, a Lowtown novel by Polansky

A fast, creative, gritty, and violent mystery-adventure that is true to its characters and world.

The last and the best in the LowTown trilogy. After a moderately disappointing second book I was expecting the decline to continue, in the pattern you typically see in trilogies. Instead the third book had what I thought was a better mystery (though too complex for my brain to 100% grasp, or to be 100% sure it all made sense), a better reason for the protagonist's actions, better plotting, and just a general creativity and pacing and trueness to the world that I really enjoyed. Other items I liked: how the book's aren't afraid to time skip 3-5 years, how Polansky lets the different characters develop and rise and fall over the years, and the flashbacks that reveal steadily more about the protagonist's life from book to book. For a bit I thought that there would be a magical reason (e.g. the Manchurian candidate magic) why the protagonist was such a doof in the second book, but the author seems to have settled on it just being the crystal meth that the character was abusing at the time. Which I guess is valid too. I also liked how this book had a bit more of spy-craft and relationships, and edged into semi-slightly Le Carre territory. It even had a Karla type character, in the form of the Old Man. To paraphrase him and Karla: 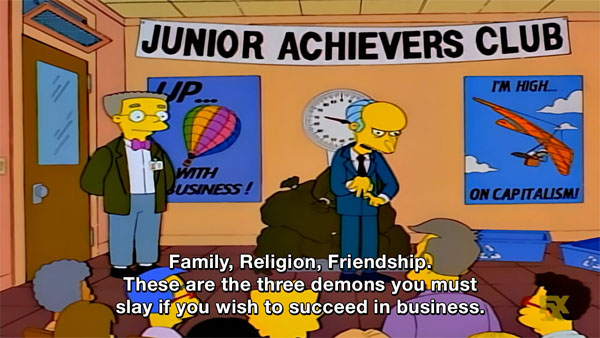 Oh and a final reason for my appreciation of this book was that I was coming to it after the execrable Landsdale book; the difference in talent and quality is just immense and it really made Polansky shine in comparison. Thanks Landsdale! :D